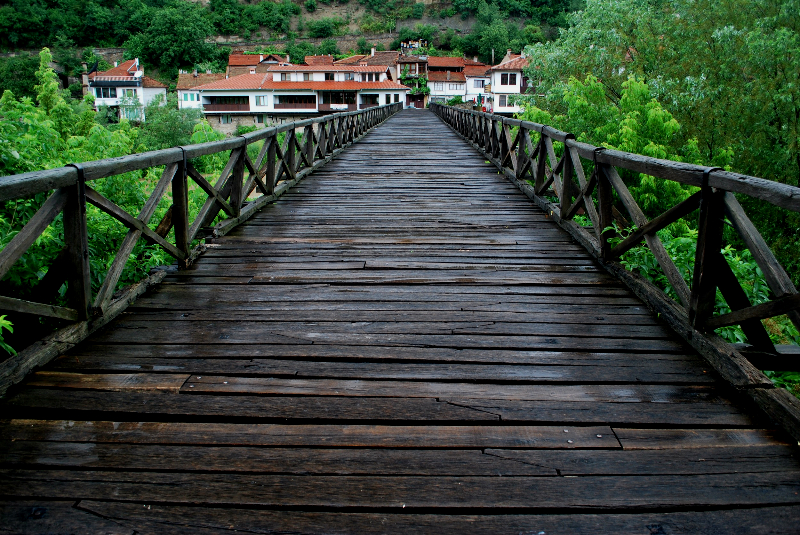 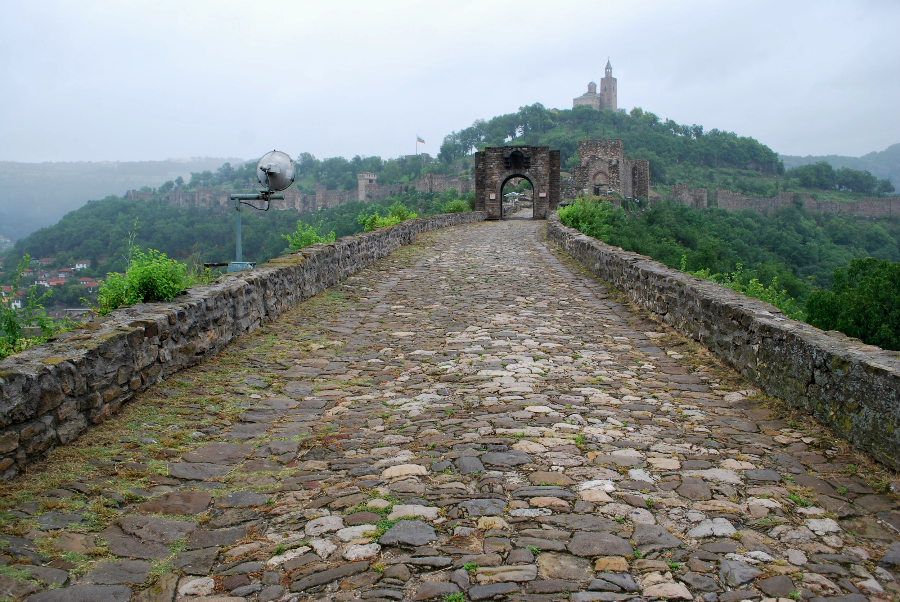 Another alphabet… the cyrillic!

велико търново (Veliko Turnovo) is my first stop in Bulgaria.

In Middle Ages it was the capital of the Second Bulgarian Empire, of which you can see traces of the castle nestled on a hill. And no, the photo is not from repertoire of last winter …

Ps: in the train I met two guys, a Romanian and an Australian, with whom we shared a bit of impressions. Then Tim, the aussie, suggested me the hostel where he will stay so I booked for myself. He has a koala-face and is traveling all over for Europe (from Denmark to the Baltic and then my own journey to here) and later he will go to the United States. I asked him: ” How long will be your trip? ” He replied: “until I have money.” The boy has a koala-face, but he”s great.