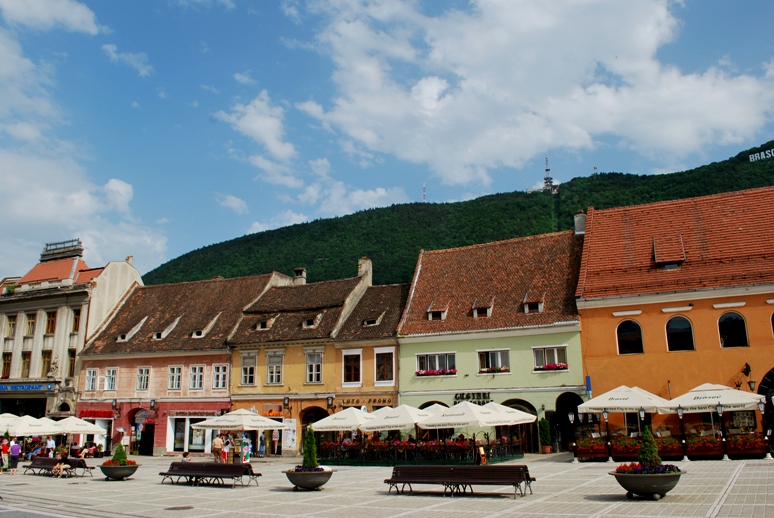 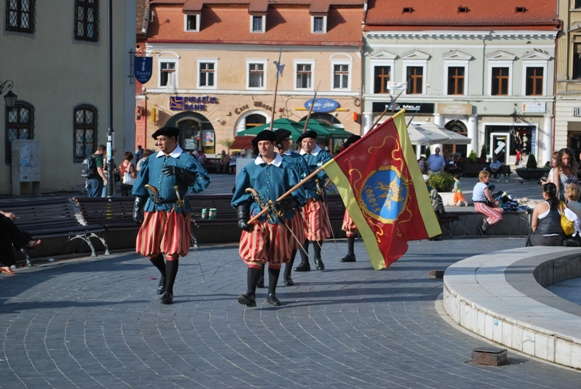 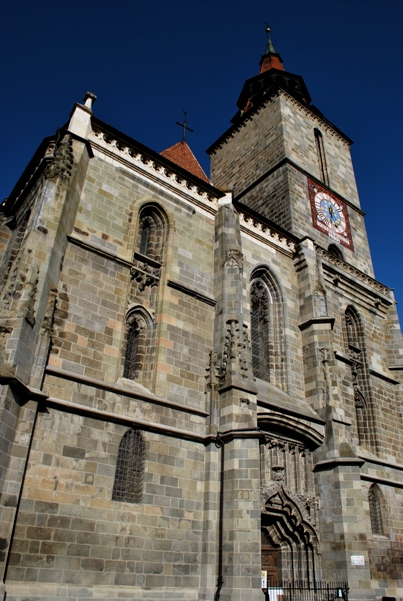 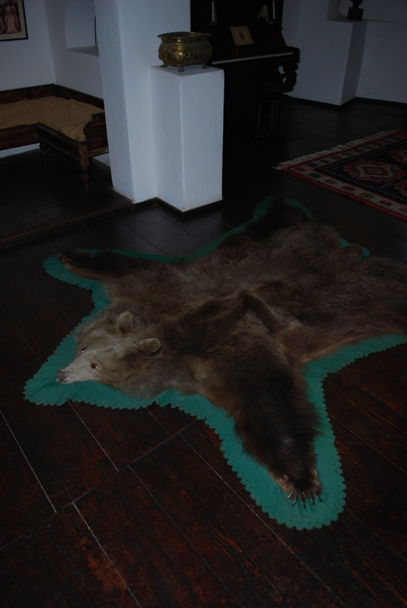 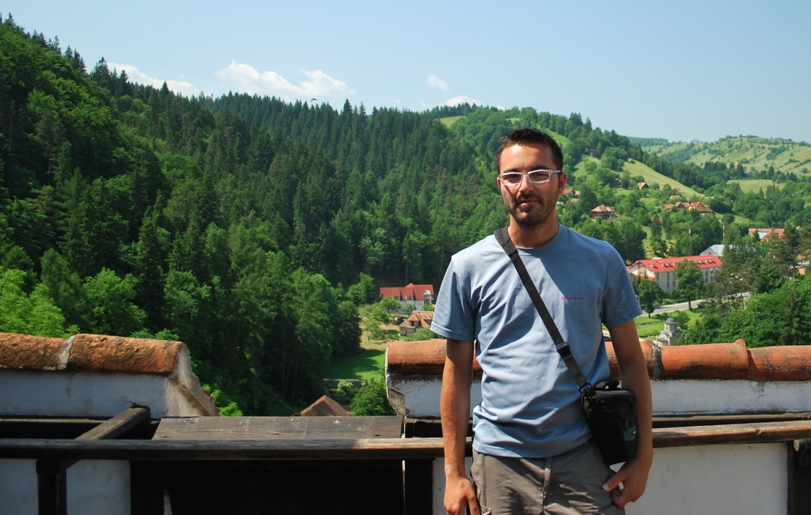 Sibiu, a town in Transylvania, with its lovely central square, was founded by the Saxons of Transylvania, settlers of German origin, whose legacy in architecture is clearly visible. Of the more than 20,000 at the beginning of last century, today there are little more than a tenth.

After visiting the city I visited the Museum of villages where whole house, stables, buildings and working water mills and windmills have been rebuilt or moved.

Even Sighisoara, next stop, was founded by the Saxons. Its historic center is well preserved: in addition to the clock tower there is the “Church on the hill”, reached by a steep covered-staircase made of wood, after skirting the little cemetery with centuries old lapidary stones