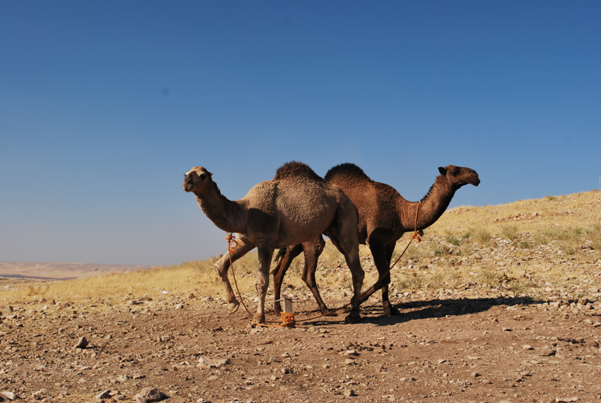 Near Göbekli Tepe, I do not know what they did there. 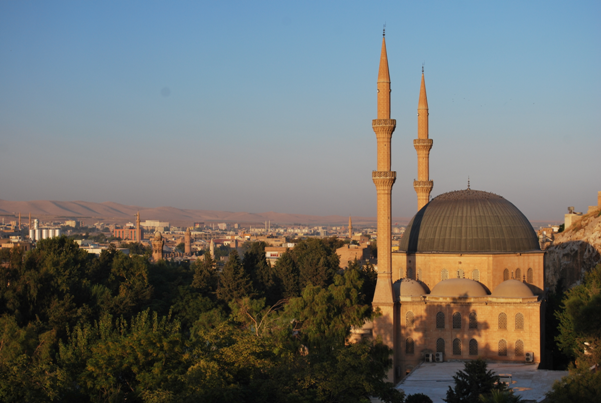 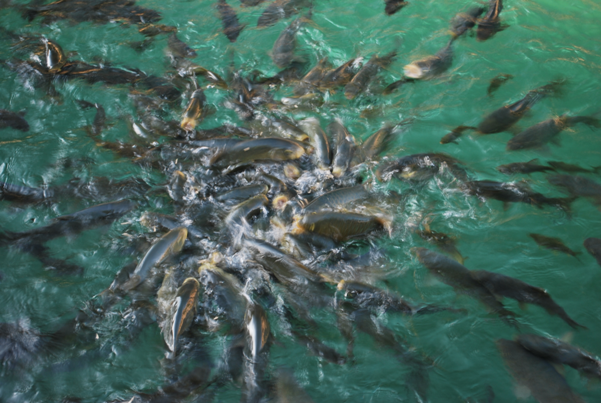 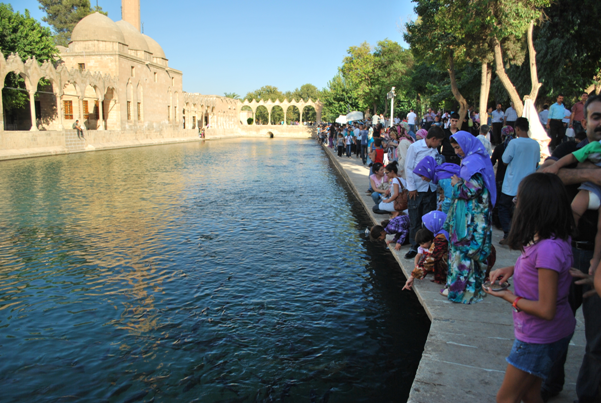 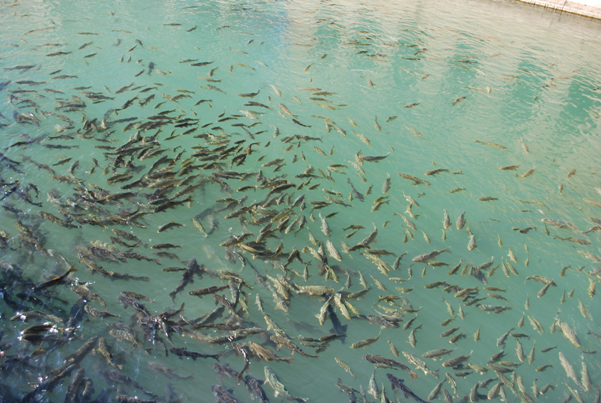 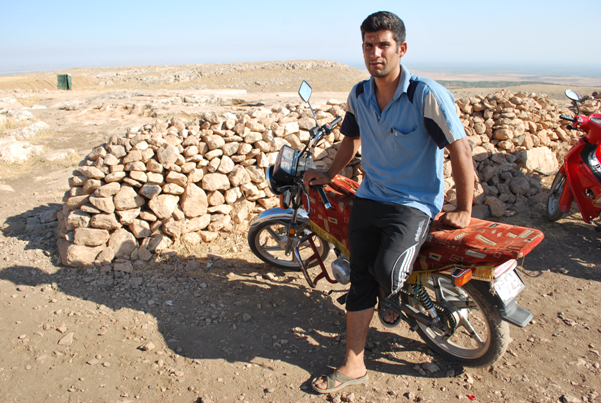 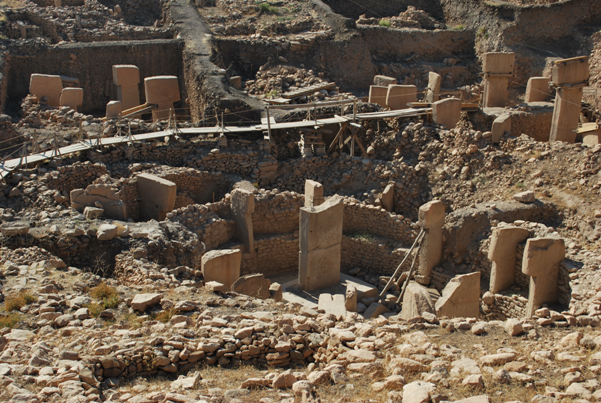 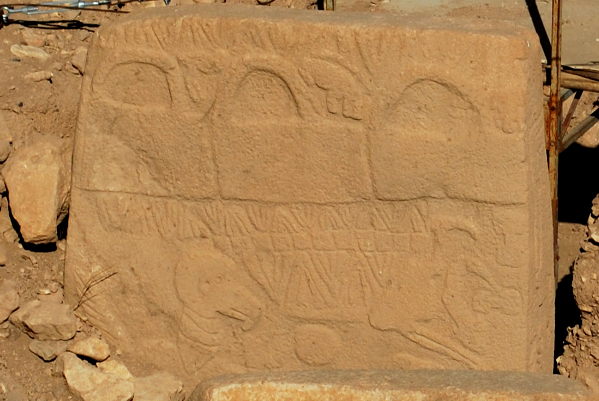 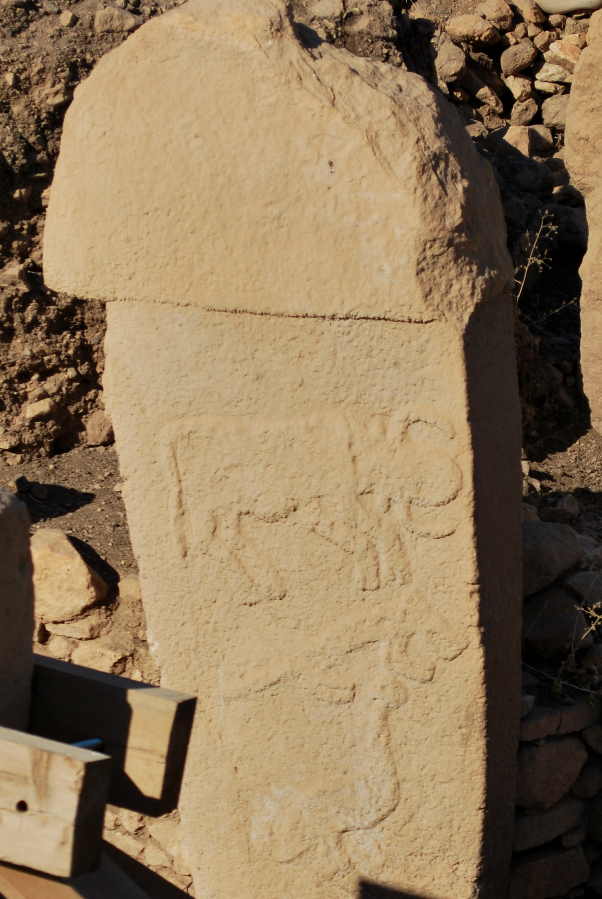 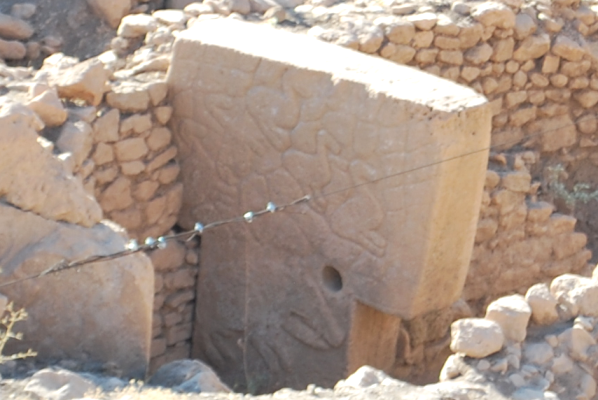 In Şanlıurfa. So the Muslim tradition says.

When Nimrod, great-grandson of Noah and king of Shinar, immolates Abraham on a pyre of fire, God intervenes and turns fire in water and flames in fish. Today Balikligöl, the sacred lake, it’s ‘a revered place and the carps are not done some evil, they are indeed constantly feeded up:

About 20 km far from Şanlıurfa there is Göbekli Tepe.

I take a bus that leaves me a little out of town; there two boys tell me that there are 5 km and there is no public transport. But talking to other people at a kiosk kilometers become 10. The region is the most hot of Turkey, and I do not want to walk for 20 km of which half in height, at 2 pm …

We conclude the deal for 15 lira. Here’s my taxi driver and his vehicle:

And this is the archaeological site of Tepe Göbekli:

What is special about this place? Only the fact that is the most old temple of the world, dating from the tenth millennium BC (11,500 years ago). Trifles…

It was built by hunter-gatherers population, before the advent of sedentarism. Here you can see pictures of animals carved in stone: