When I was a small boy I had a dream.
My parents, when I was in middle school, gave me the book The Atlas of Legendary Places, which photos and descriptions made me travel with my mind. Among these places there was one in particular that tickled my fancy, the same place that was later the set of one of my favorite movies.

I’ll talk about it soon … 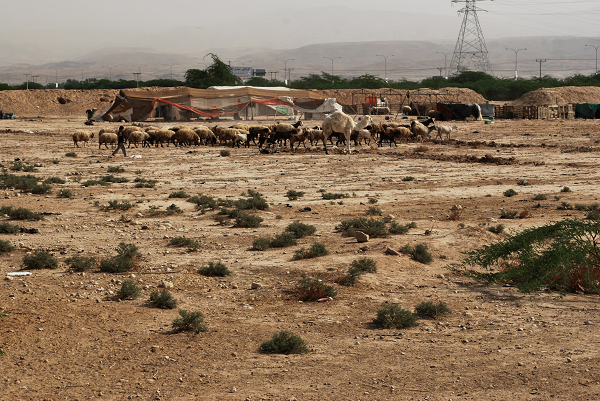 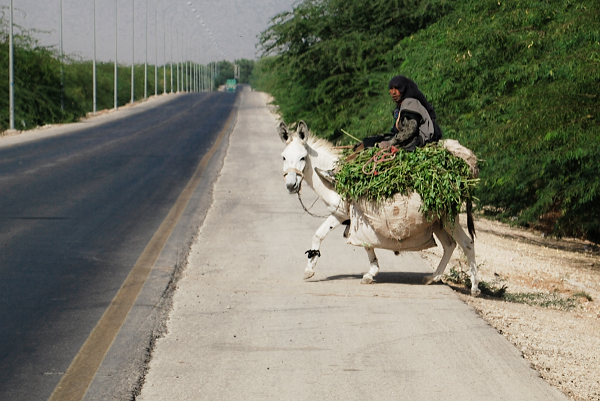 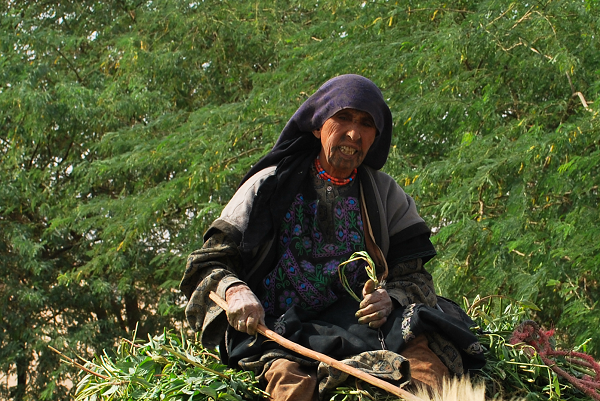 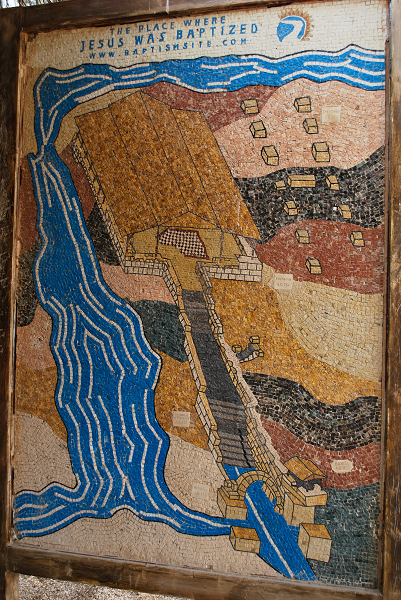 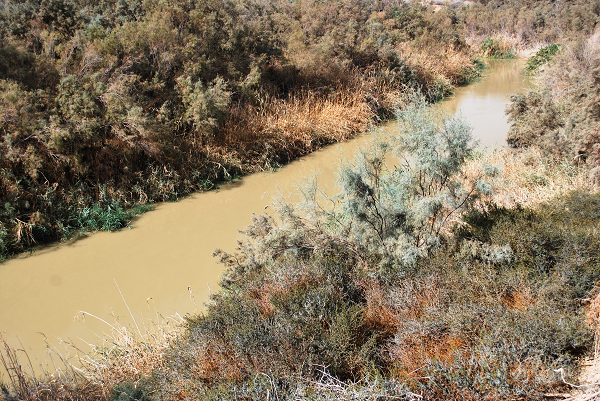 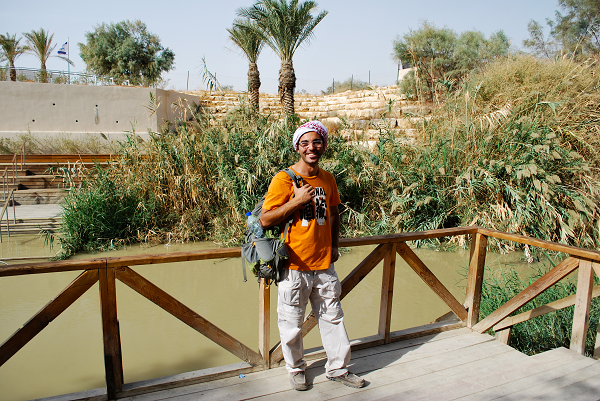 Bethany beyond the Jordan
After giving back the rented car in Amman, I decided to go to Bethany. I can not find public transportation so I do the last stretch of road on foot, after hitchhiking. Around there are scattered Bedouin camps.

Walking I come across a woman who returns to her camp:

She sees me, notes that I took photos to her so approaches and asks for a “tip” for the trouble. You can notice typical beduin tatoos on her face.

After a few kilometers I arrive at destination: the visitor center is well organized and although it is not a peak period there are many tourists.

Mosaic at visit center in Bethany

I’m in one of the holiest sites of Christianity, Bethany beyond the Jordan, called Bethabara in antiquity: according to the Gospels here Jesus was baptized by John the Baptist.

The site of Jesus' baptism

There is a curiosity about this mystical place: according to the scriptures there is another place with the same name, which was little more than a village near Jerusalem, where Lazarus lived, whom Jesus raised.

And one last touch of color: Israelis believe that Jesus was baptized on the other river-side, that is … in Israeli territory (the Jordan River is the border between Israel and Jordan). On the background of the next picture you can see the flags with the Star of David:

dokk on the Jordan