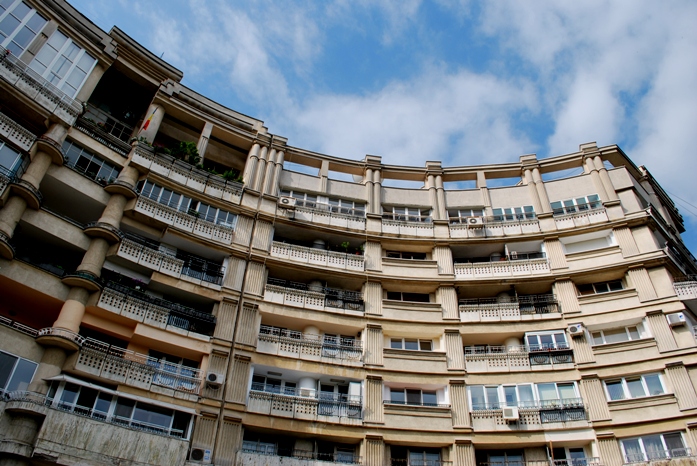 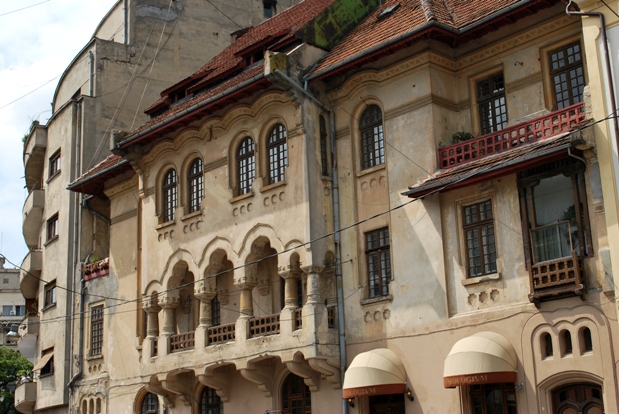 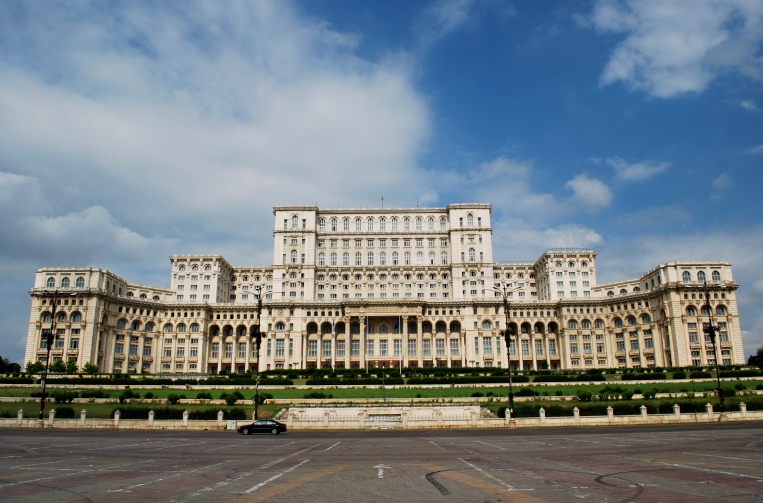 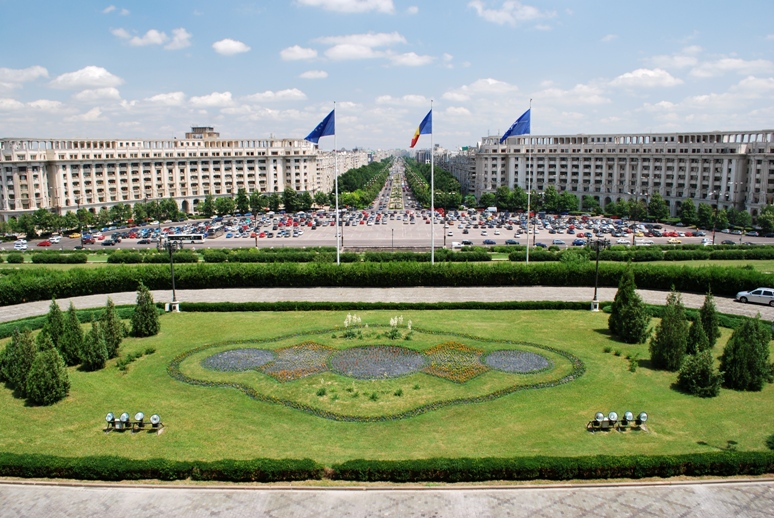 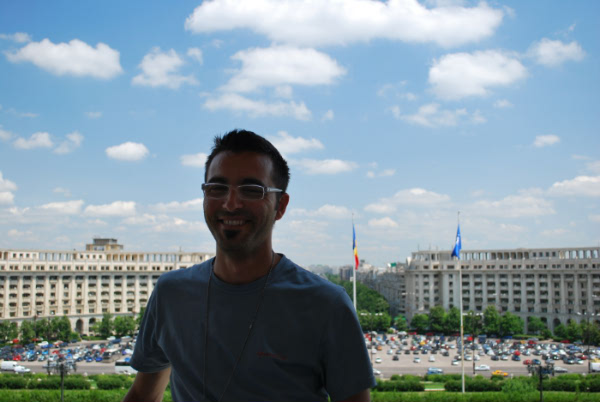 In 1989, in the middle of december, revolution against Nicolae Ceauşescu`s regime began, here in Timisoara. In the course of a week protests in the squares and strikes multiplied throughout the country until arriving in Bucharest. At Christmas, the dictator was captured and, with his wife, tried and summarily executed after five minutes: it was the end of the last communist regime in East Europe. In the memorial museum is possible to see a movie and photos of that period, and in all the city there are monuments to witness those events.

The building most distinctive and famous in Timisoara is the Metropolitan Roman-Orthodox Cathedral, built in the first half of the twentieth century in mixed Byzantine-Gothic style.
Nearby there is Union Square (Piata Unirii) so called because of the presence of the Roman-Catholic Cathedral and the Serbian-Orthodox, one in front of the other.
And around it there are various picturesque Baroque buildings.

This time no photos, cause it rained all the time: go and look on Google.