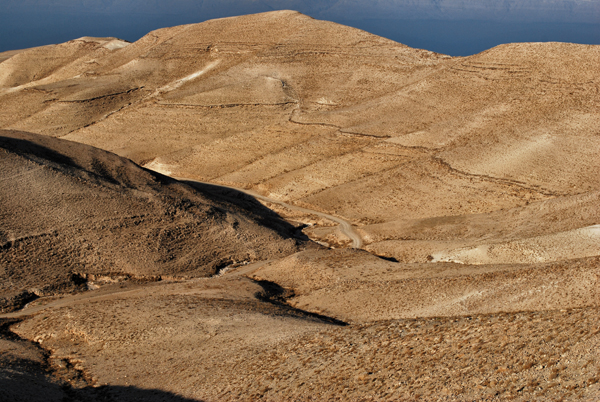 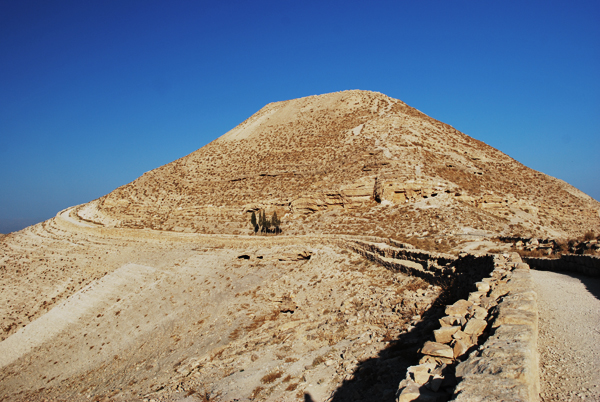 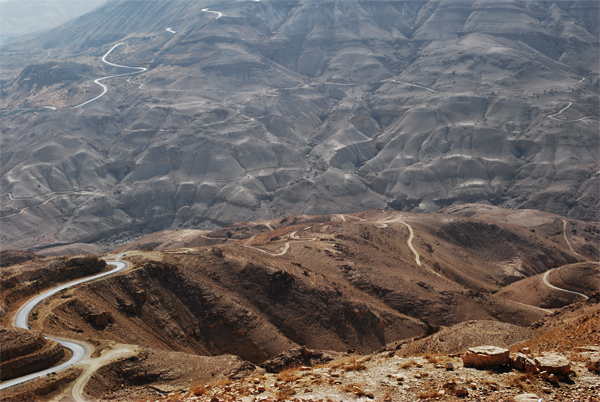 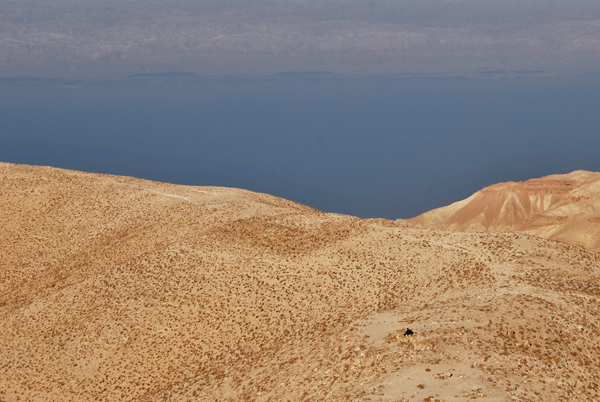 Quneitra is former syrian city. During the invasion of the Golan Heights it was taken over by Israel.

In 1974, following a UN resolution, the occupants were forced to leave. But, according to my syrian policeman-guide, they first evacuated the 30,000 living Arabs. Then they dismantled everything that could be resold: windows, electrical wiring, plumbing, tiles, etc, and took that to Israel. In the end they ran about the city with bulldozers demolishing the every building.

Quneitra is now a ghost town, where houses have imploded under the weight of the roof, banks are ruined, offices collapsed following the slaughter of the columns.

And the former hospital is riddled with holes of all sizes, having been used as a firing target. Only the Maronite church and the two mosques are still standing, but none of them seems to have been a place of worship, decadent and empty of everything, even the floors and stucco.

It certainly has been an unusual destination, away from common tourist routes. And with a bitter taste. But I highly recommend it.