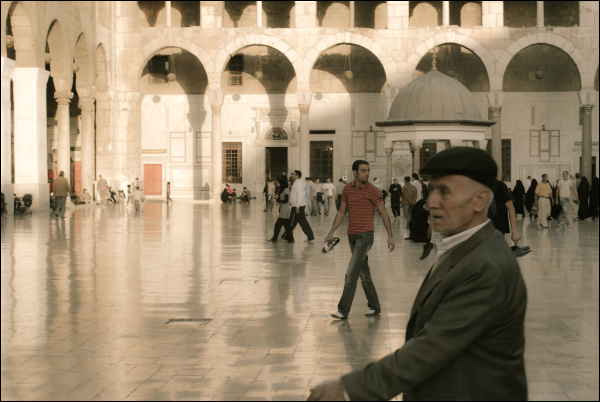 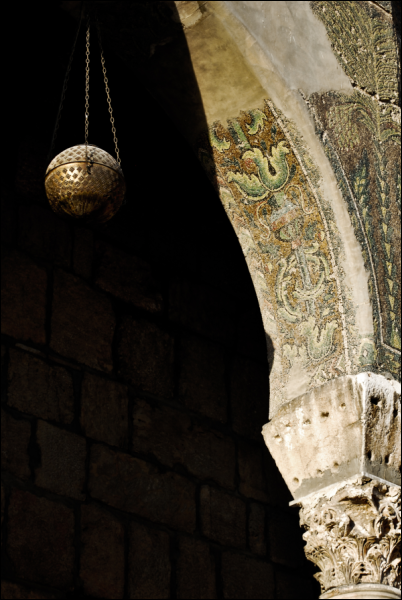 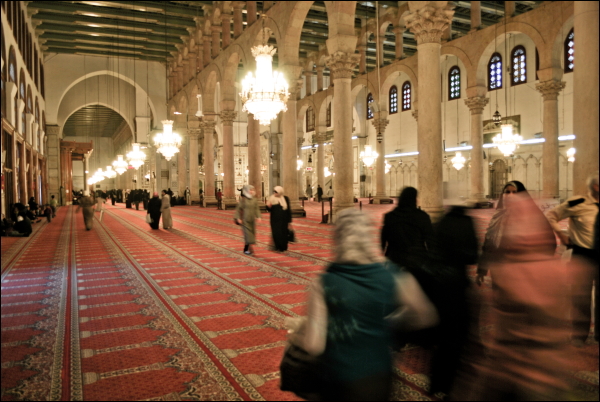 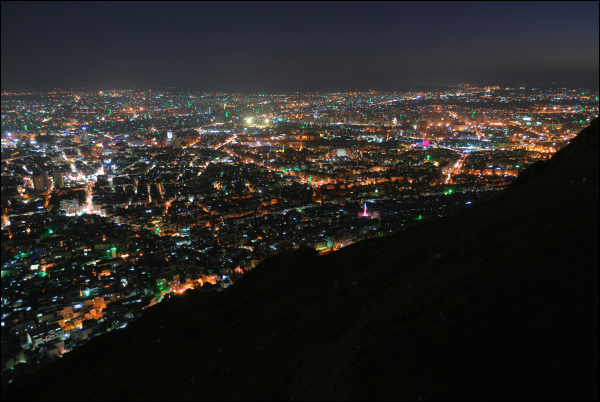 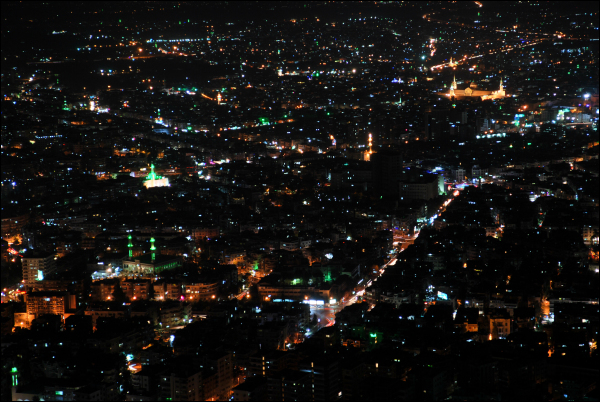 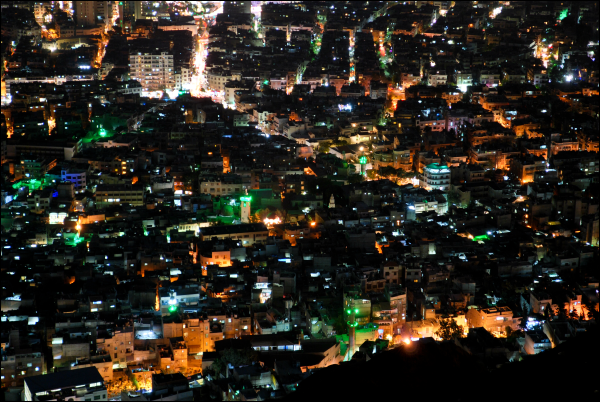 What are those green lights?

They are mosquees. I guess there are thousands of them in Damascus.

Why just green? It’s the colour of Islam and of the peace, as more than one muslim told me.