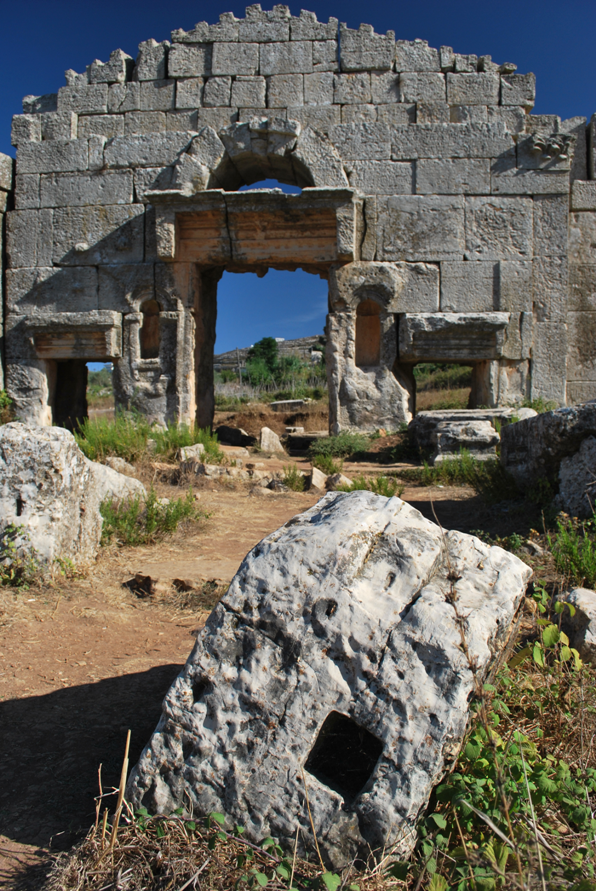 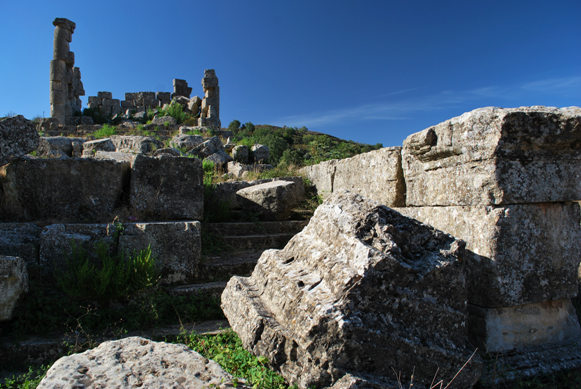 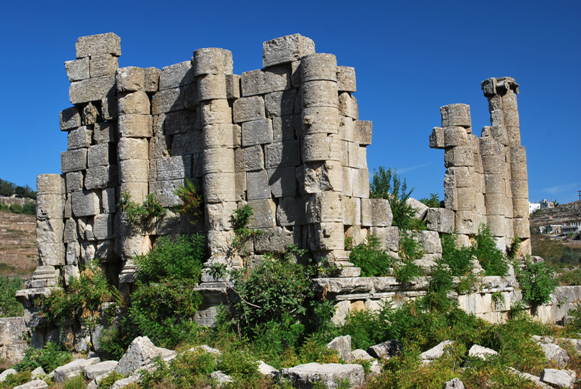 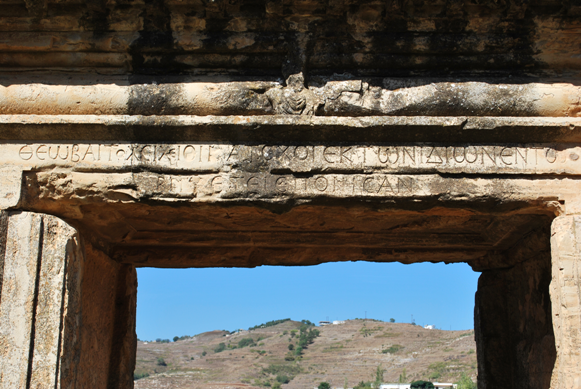 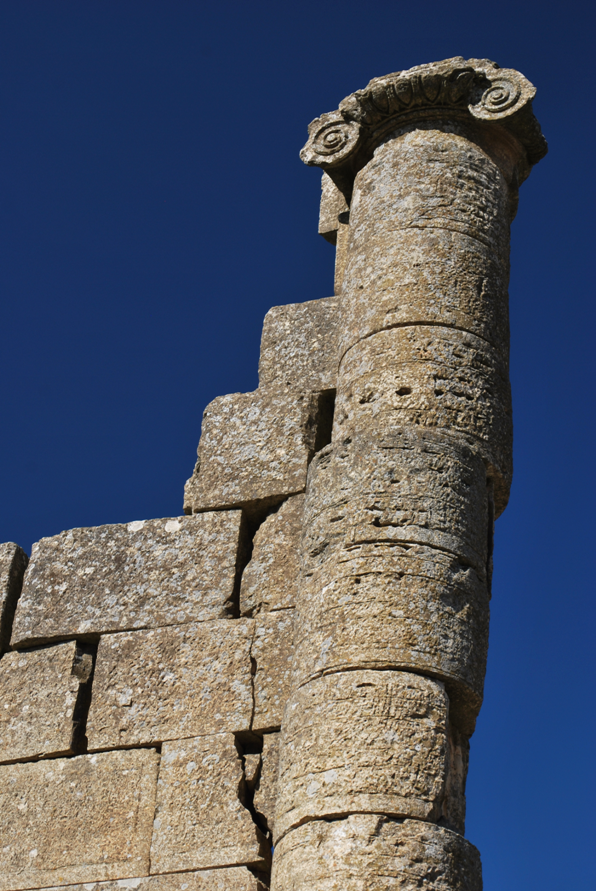 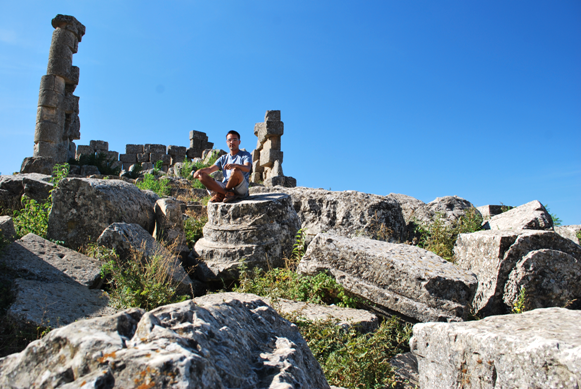 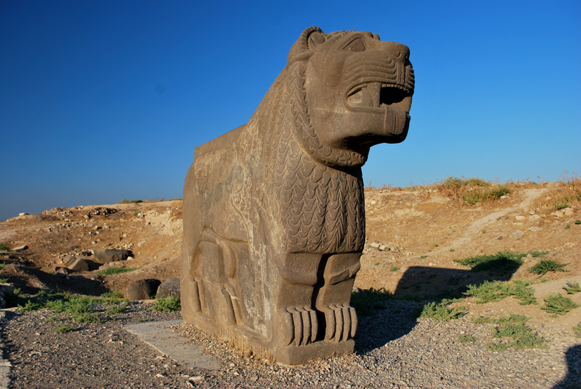 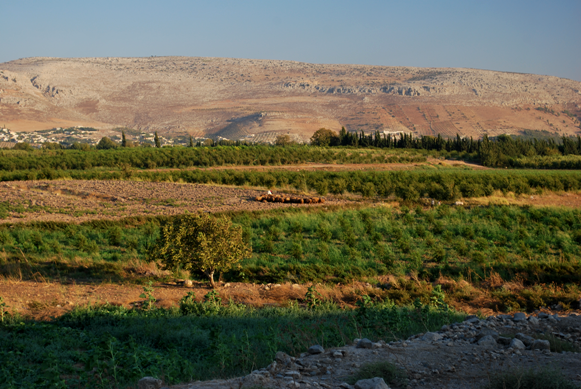 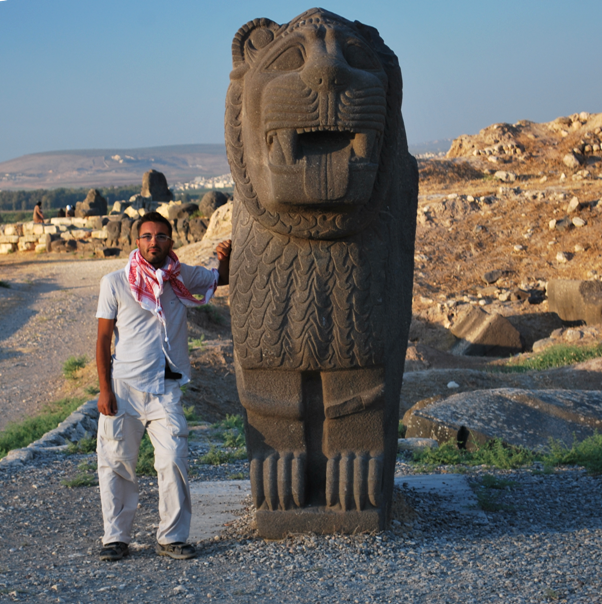 <<The Ain Dara temple is an Iron Age Syro-Hittite temple, located northwest of Aleppo, Syria, and dating to between the 10th and 8th century BC. It is noted for its similarities to Solomon’s Temple as described in the Hebrew Bible.[1] The surviving sculptures depict lions and sphinxes (comparable to the cherubim of the First Temple). The god’s massive footprints are carved into the floor.>>

Two animals side by side: